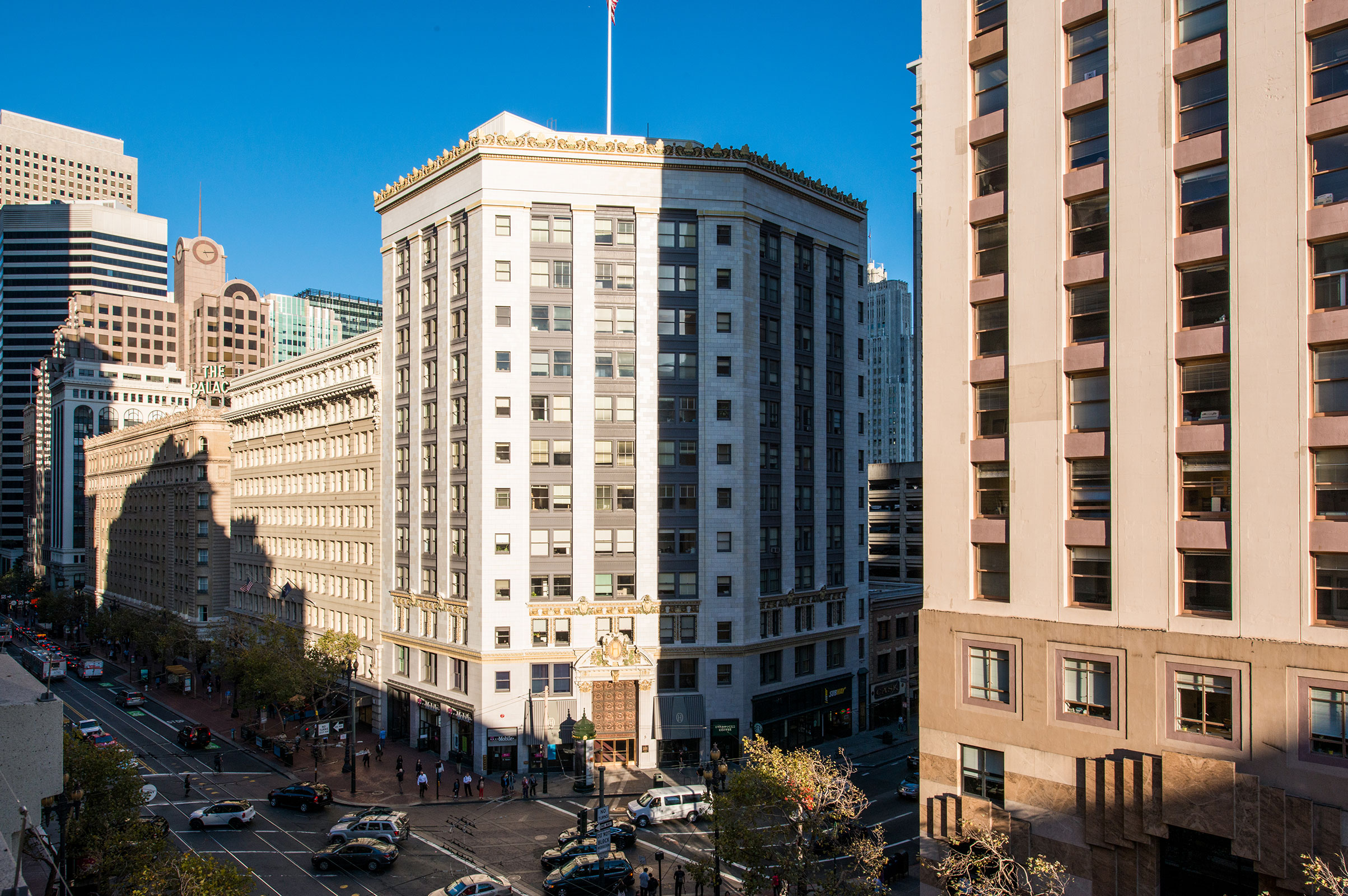 Originally designed by Kirby, Petit and Green, a New York firm, the Hearst Building is a twelve-story Renaissance Revival monument to its patron, Phoebe Apperson Hearst and her larger-than-life son, William Randolph Hearst. After its construction in 1911, it housed the San Francisco Examiner until 1965, followed by a renovation for office use. The Hearst Corporation envisions a more vibrant use for the building as a hotel. Working with the developer and prime architect, Knapp Architects prepared preliminary rehabilitation drawings and specifications, entitlement documents including a historic structures report and sponsor packet for city approvals, and tax certification applications. As the design develops, we are consulting on key issues including exterior preservation and interior rehabilitation including integration of new hotel access with the highly decorative historic lobby. 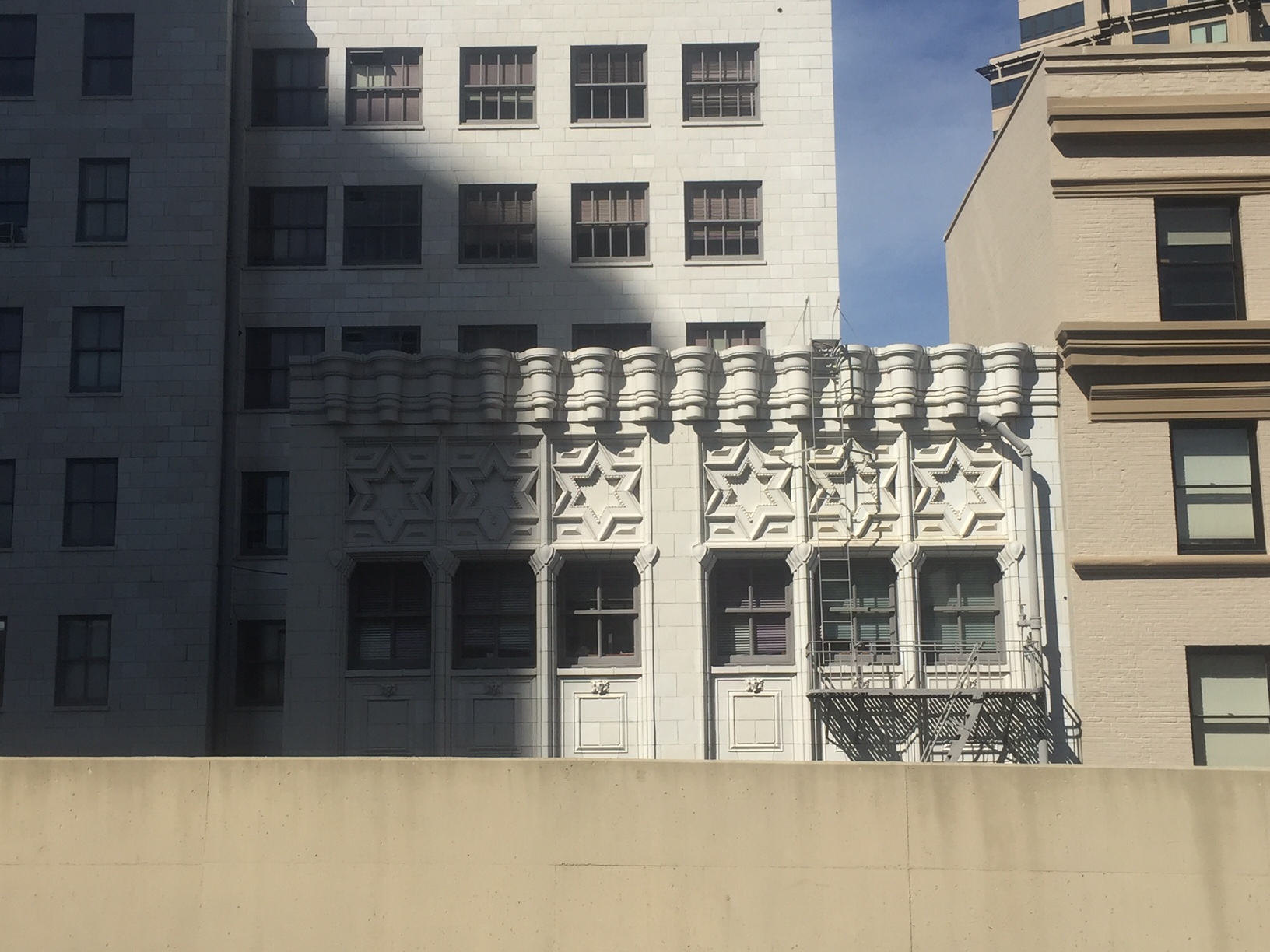 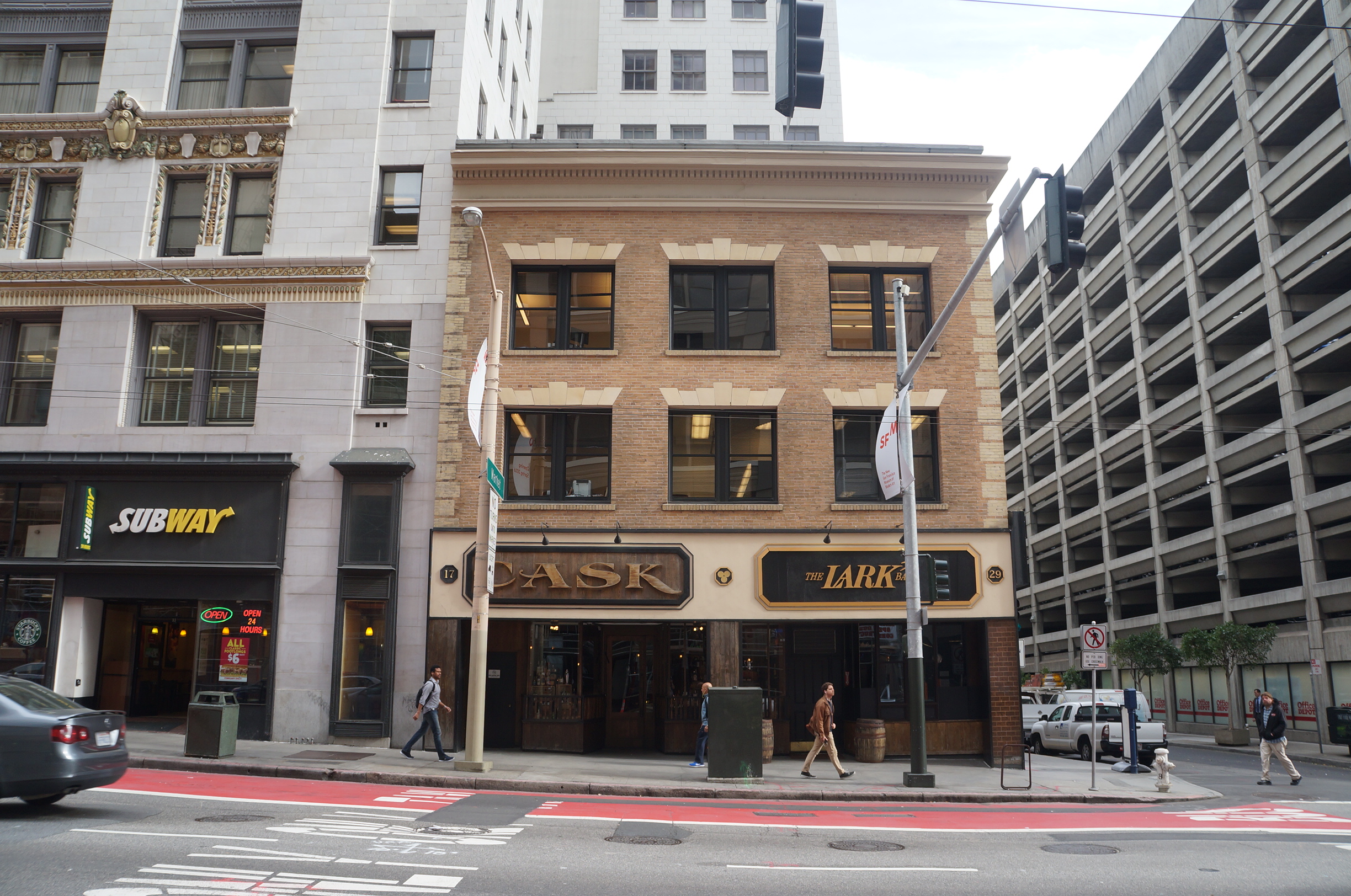 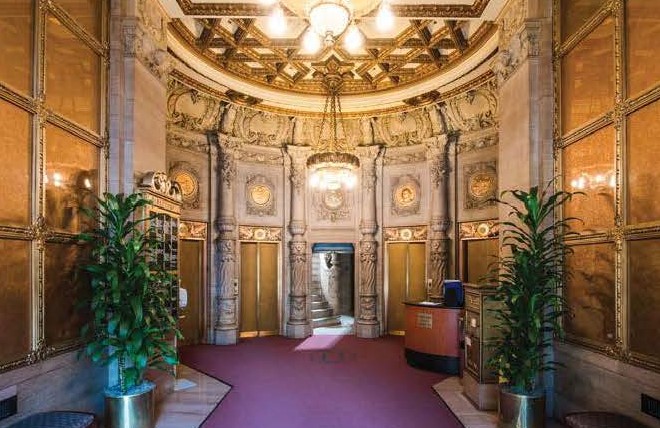