Originally constructed in 1913, the property was owned by the same family until its sale in recent years to the current owners. It was designated a local landmark and determined eligible to the California Register of Historical Resources, for its architecture as an example of the early 20th century Craftsman style. The current owners embarked on a rehabilitation project using the Mills Act to reduce property taxes in exchange for preserving the property. Knapp Architects prepared a historic resource evaluation including a history and review of the proposed project; Department of Parks and Recreation DPR 523 Forms; construction documents for the rehabilitation of the historic exterior west end of the house; and a final memorandum confirming that the finished project complies with the Secretary’s Standards for Rehabilitation. Replacement of original brick foundations with new concrete foundations required salvage of the river rock base, brick stair, and concrete porch, which were reconstructed to maintain the original character. 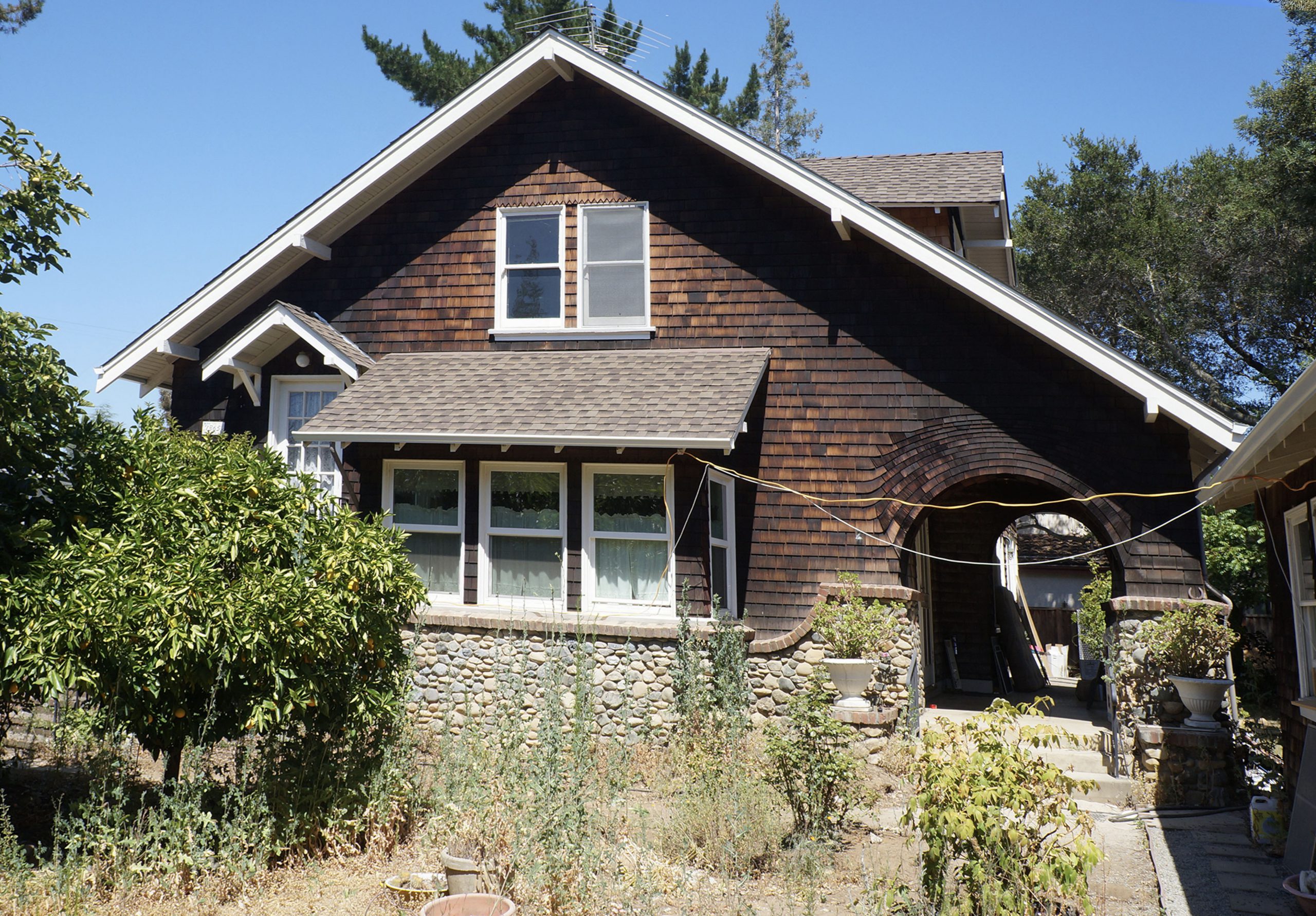 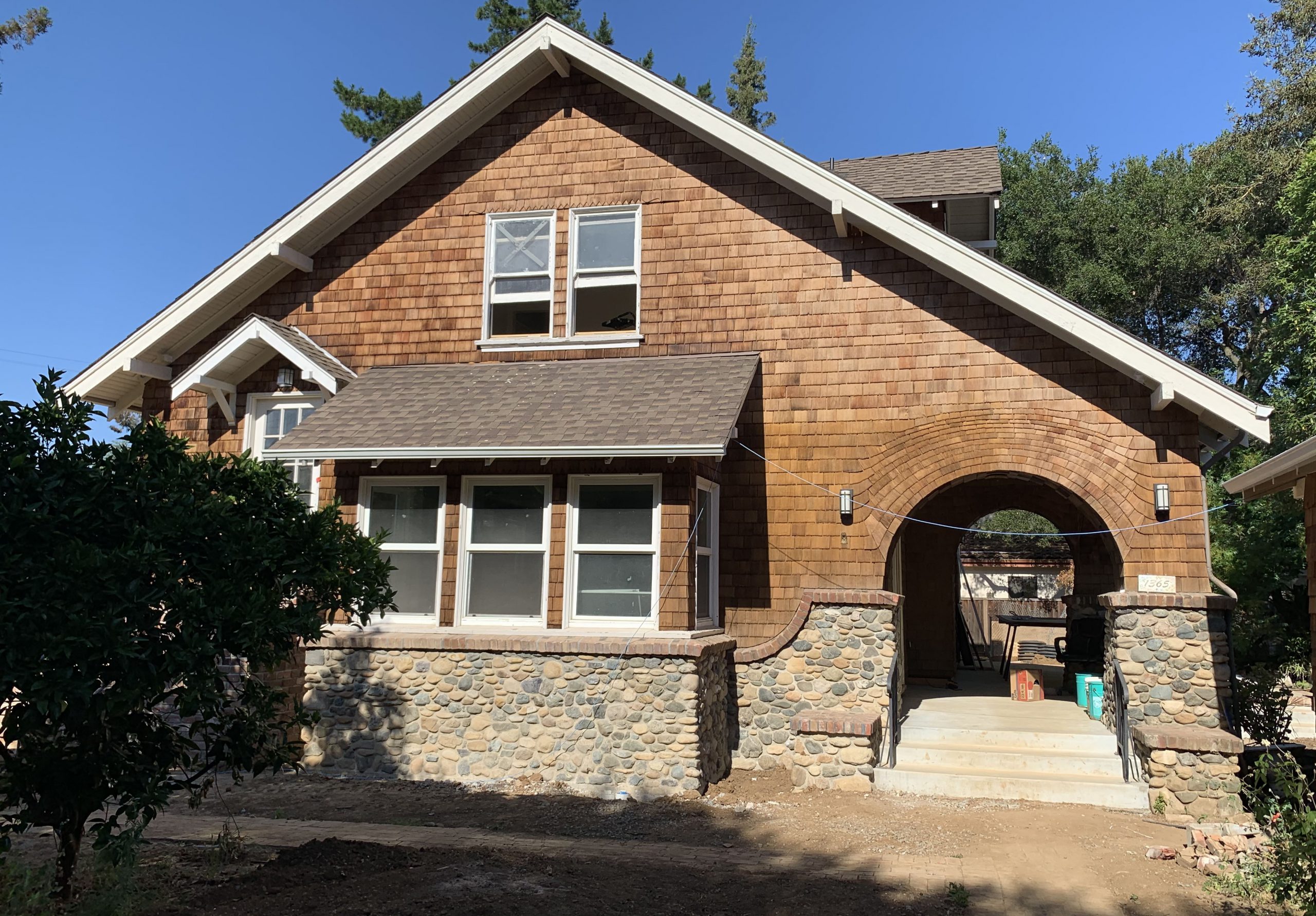 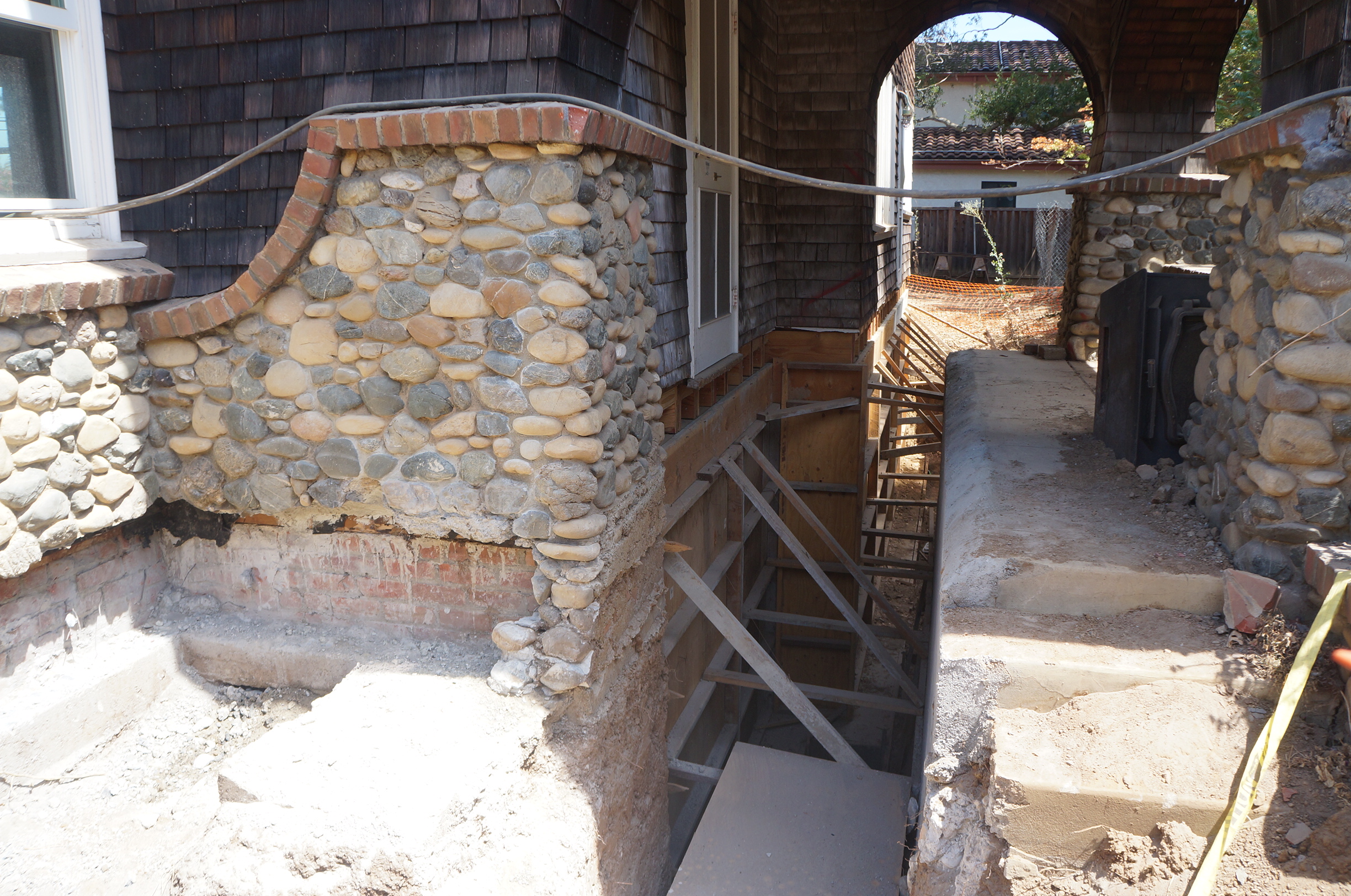 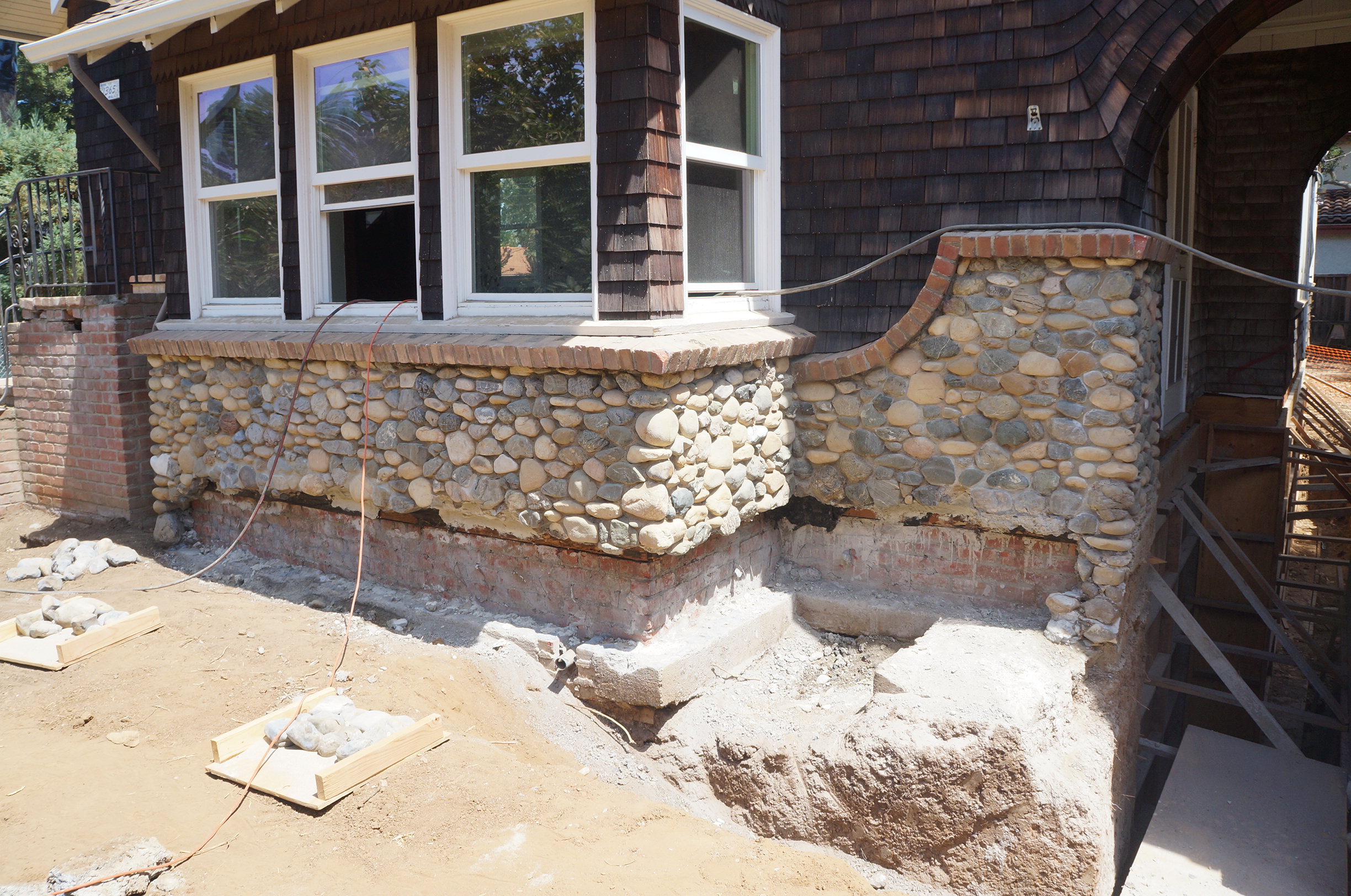